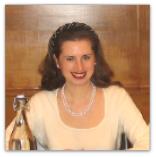 Pauline founded The Japan Room to revive the salon atmosphere of eighteenth-century Europe from which speculative Freemasonry originated in combination with her friendship with Japan. She has many hobbies and interests but is mainly involved in three activities:

Pauline is a Visit Kyoto Ambassador as appointed by Mayor Kadokawa of The City of Kyoto. 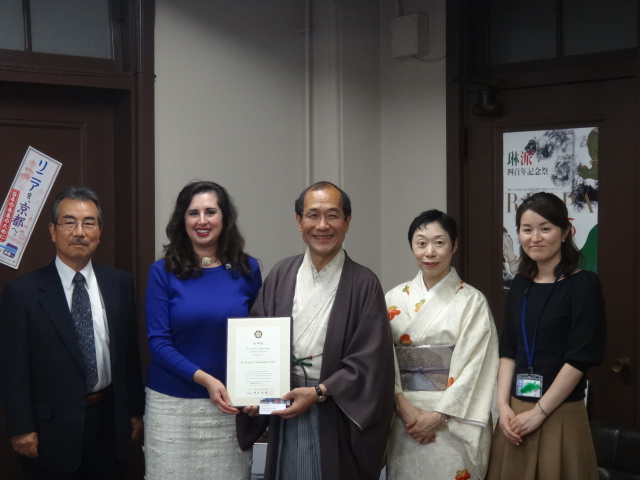 In 2015, Pauline was elected onto the Board of The Japan America Society of Hawaii.

Pauline is a Director Emeritus of The Japan Society of the United Kingdom from 2008-2014.

Pauline spends 1-2 months in Kyoto every year, usually during the spring or autumn. Pauline was also elected a Governor of the English-Speaking Union of three years from 2011-2014. The ESU was originally found to act as a bridge to link the UK with the US.

The Founder is neither Japanese nor part-Japanese – her ancestry is Armenian. 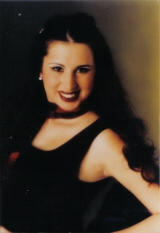 For information on mentoring and other opportunities, please feel free to contact Pauline at paulineoutsidein@gmail.com